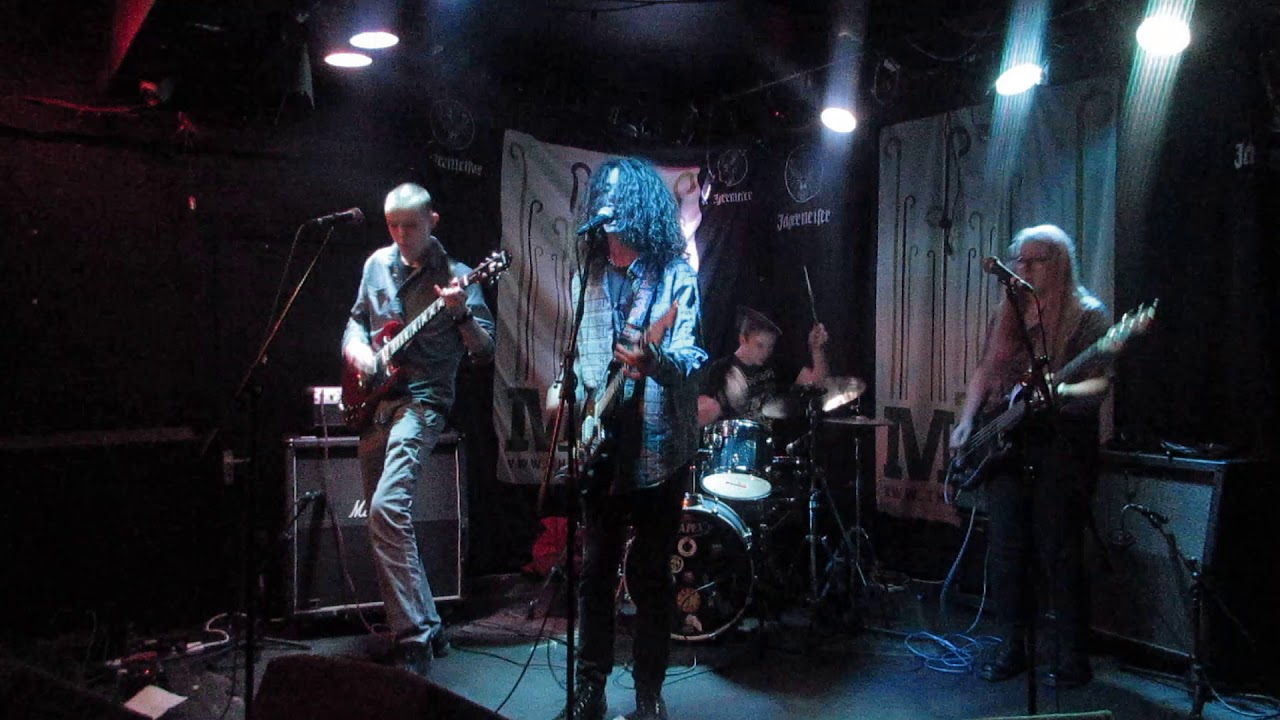 “Unified roots formed in 2016 to blast the earholes of those who are interested in punk/alternative music and to spread the message of unity and understanding. When we chose the name unified roots, we did so with the intension of creating a message for everyone. That message is that when you look at the root of any individual, they are a human being.  No man, woman nor anything in between should have to suffer from a system built by those who think they are better than everyone else, because the truth is, they are not.  We stand for diversity and fight with our music against those that discriminate, we want to make it known to the world that were here to take a stand with the people, to break barriers, cause revolutions and to make a better world for future generations. We remain as one because we are family, a band of brothers, we stand together all of us unified.”

Unified roots have their own equipment and set up routine- and will guarantee unique, crowd pleasing gigs.

The band have played in many settings and are happy to work with you to put on an amazing performance, regardless of venue size.

Let’s Talk About Your Venue

Help the band to understand the clientele and target audience.

Let’s Talk About Your Needs

Lets discuss the type and frequency of live music events Unifiedroots can help you with.

The Band know when you need a Banging, new Gruop from Notts to blow your minds!